The Druid was spouting talk about helpmeet stuff. Mariah and Uishneach are both in that part of life where they want to be helpers to each other, insofar as they can figure out what that means in the running of their lives along side each other. Mariah was still trying to decode this “helper thing” and how it related to their relationship, that they would no longer be conditionally loving each other or that they owed this or that to each other. 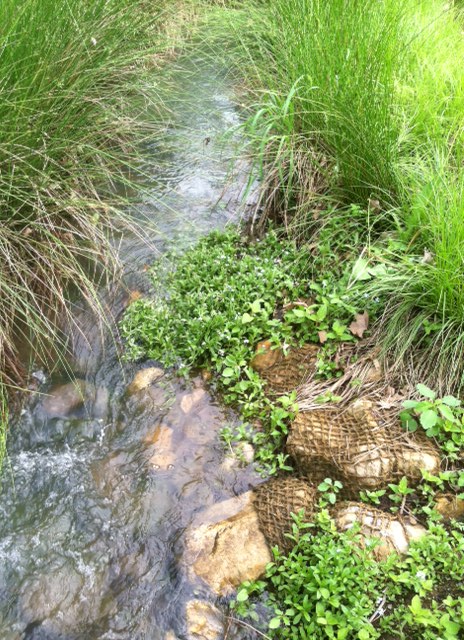 Was it that she could go her merry way and he his own merry way if they felt that was necessary in the ordinary course of life, catching hands sometimes, but facing forward into their own spirituality,  tasks, concerns and businesses?

Like branches on a tree, relationships are complicated, with the need to be together and yet separate.

She was inclined to have eyes for how he dressed, how he ate, how he slept and was trying to wean her mind from doing that. “Did she not have some music to make, did she not have some dishes to wash?” she asked herself. Perhaps she could improve in this area. 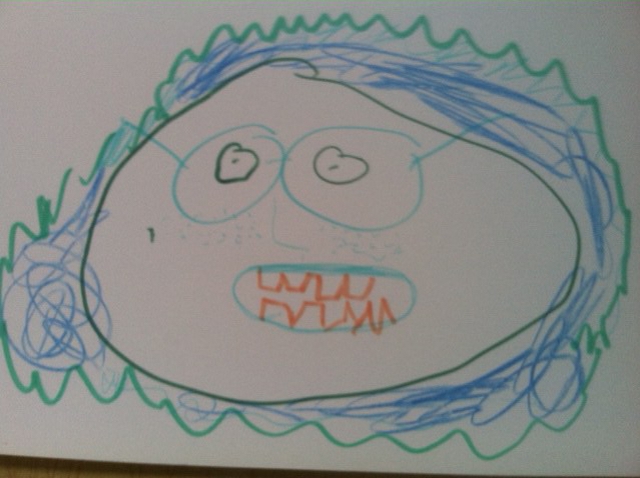 Mariah looking for her cups

And still she wanted to break his habit of putting things in the wrong place in her house. There was a shelf for the cups but he was putting them up on top of those shelves where she never looked and where she could not reach. When the cups ran out and she had no place to pour her tea she found that going around the place looking for the lost cups gave her a certain red rage and when she at last spied them on top of the shelves, from a distance, she would be so mad she might knock one down and break it. She knew she made him nervous with her temper and that might be responsible for his confusion about where the dishes went. His quest for gold also would get in the way of paying attention to how her house was run. 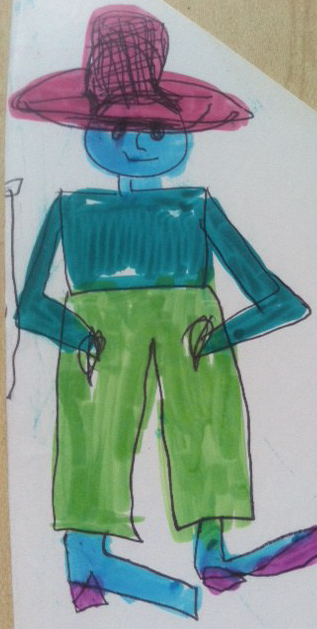 Once when he left her for a longer than usual time he came back and said he made a mistake and wanted to only live with her. When he came back to her, he wanted to let others know he was taken. Mariah gave him a ring. But she did not see the point of having him wear the ring now. If she was playing by the new rules, she would have to let him get his own ring and mind his own business in ever way. She wanted her ring back. The dwarves have made it for her with great effort and expense. How to get it back was a problem. Perhaps she could grease it. Slip it off when he was still asleep.

A ring A ring of wild roses

When she asked him if he remembered saying that she was the “only one” for him, he said he never said any such thing. She knew this to be a lie, but she felt relieved that he did not feel he wanted her in any definite dependent way and was only giving her a whirl, while they could be as helpmeet to each other. 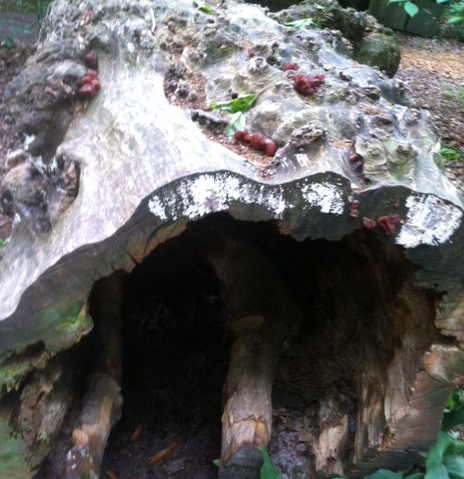 Whirls were growing on the old tree trunk

Indeed he had taken the bag of gold he always left in full view and was now carrying  it around on his person, incase she might feel the need to splurge on new shelves and dishes, or give the dwarves some inordinate amount of his gold to make a new bed for them both. 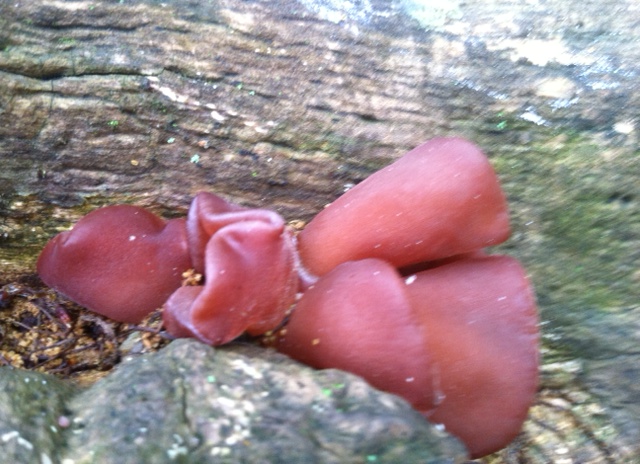 The little bags of gold

When she saw Druid Bernie, she went the other way. She was in no humor to get into any confessional role with him and she did not want to hear a sermon,  or to hear how she should focus on her own spiritual path, as it needed a lot of attention in order to get her rolling in the right direction. 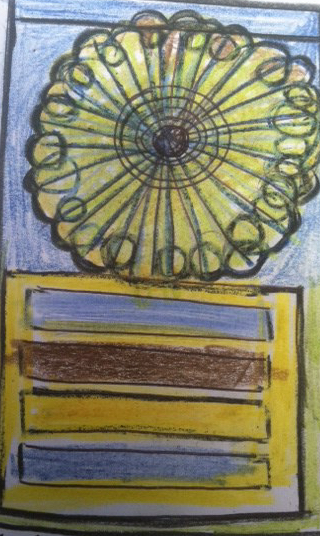 Sometimes Mariah did not know which way she was rolling. 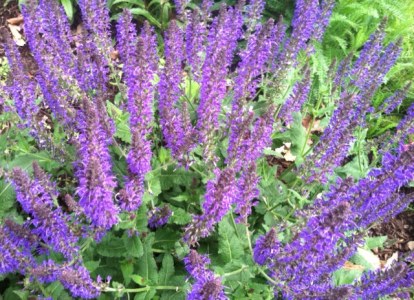 Rose went for a lovely walk in the Arboretum at JMU.  The flowers were spectacular especially the red peony above. 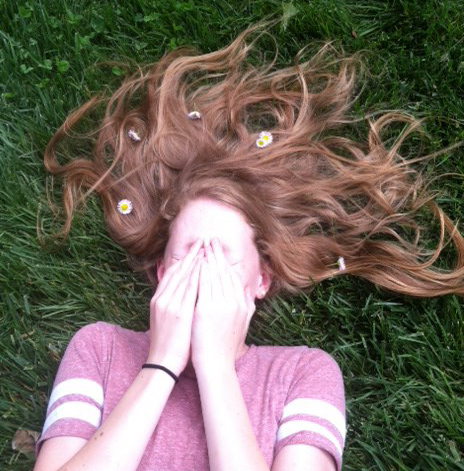 A beautiful young girl did not mind if Rose took her photo.

Rose is  also was busy with dreams and with her clients. She is at pains to point out that the drawing she is asking people for has nothing to do with the creation of great art or any other kind of art. It is a vehicle through which the unconscious can express itself without judgment. As a way to get started, Rose can use the left hand, with the eyes shut, with moving the paper randomly; with picking her crayon with eyes closed; all ways to get past that old judge,  that old fear of making the wrong mark. When she opens her eyes, then she does go by what she feels like drawing on the paper, with the hopes she will access her heart’s desires and in this way catch a hold of the golden threads in her heart and spin them out into every aspect of her life, making connections, making creations, making dreams and making stories. Any marks connected to the heart’s desires are always highly acceptable. 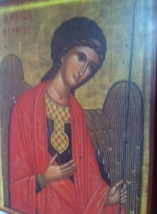 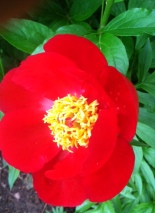 And if you are struggling with relationship, please bring yourself and/or your partner, separately or together to my office and I will work with you individually /or together with your dreams until such time we feel we could work with both of you and your dreams together. You will suddenly have a lot to talk about amongst yourselves and there is always the possibility that Rose will cause you to bond in new and great ways, strengthening your relationship and evolving it in new and mysterious mystical ways together, without dependence, without  enmeshment and with love.

The look of love was in her eyes

Rose on her way to visit a client who is homebound

PS The Leprechaun yarns are spun out yarns of who know what and in the  Rose story, this is spun out of her perceptions and her opinions.