The Passing of a Mother

She had a long married life and her raised children had children. She was satisfied in many ways. Her relationship with her mother in law was fine but she always felt the withholding of something between them. There lives were lived in this absence, in this tension, which could not, would not go away. 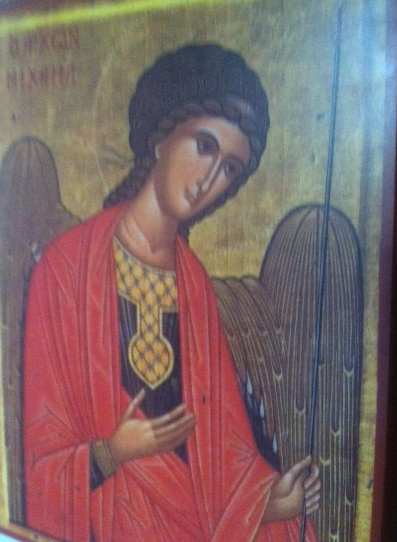 As the old lady neared her death, things changed and there was an exchange, a demonstration of affection, a kiss good by, much visiting by the daughter-in-law. 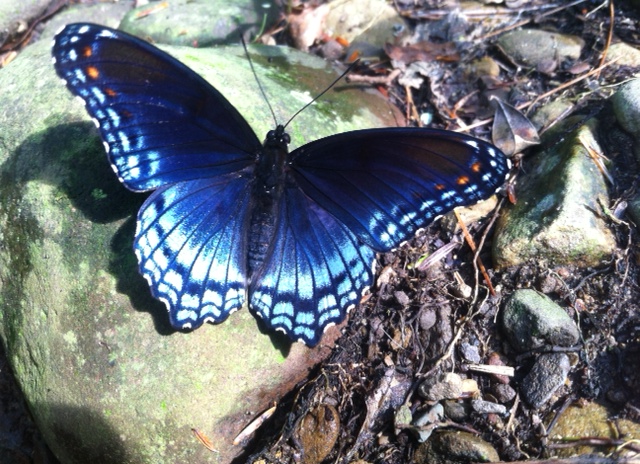 The old lady hung on for many months on her deathbed, going one way and then the other.  In this time the tension slackened, there was an upwelling; there was a change in the karmic feel to the relationship. 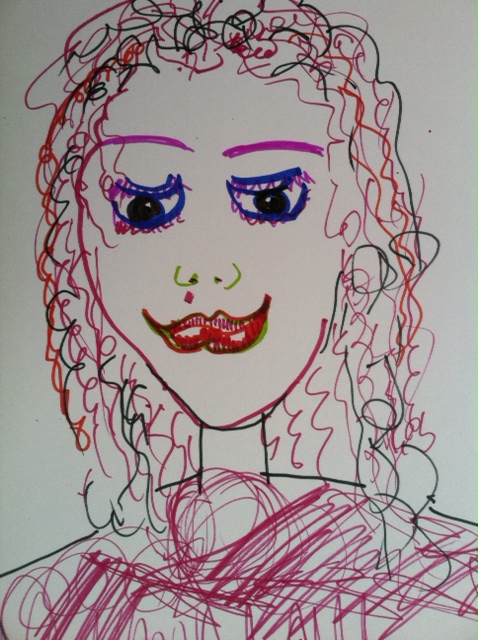 She treated her dying relative with love

The withholding itself was held off, melted, lost in the mix, as the door to the other side came nearer; as the boatman waited on the other side to bring the old woman away.

Flowers for the boatman

As the day of her death approached, she was watched over by her daughter in law, but no changes. Then on a certain day the daughter-in-law got the urge to go visit her “now.” She made excuses, as she had a meeting to attend, and it was not 5.00 pm yet, time to leave work. However this feeling got bigger and louder in her head and she felt pulled up by the hair of her head to visit her mother in law. She thought some more and then went to visit, as the demand to go “now” would not go away.

Based on artwork by Miriam McNamara when she was young girl

When she got there, she saw immediately that “things had changed” and that the old woman was about to die. The daughter-in-law was that midwife for her as she was transitioning. She said what she had said before to her, to go to the light, and other prayers appropriated for the one dying. She told her about all the relatives that are awaiting her on the other side, naming them. The daughter-in-law told her of the party that the ones who had died before have been making for her, a big party with music and food and all of her people, expecting her for months now, waiting to get a glimpse again of her beautiful eyes and face. They could not wait much longer. 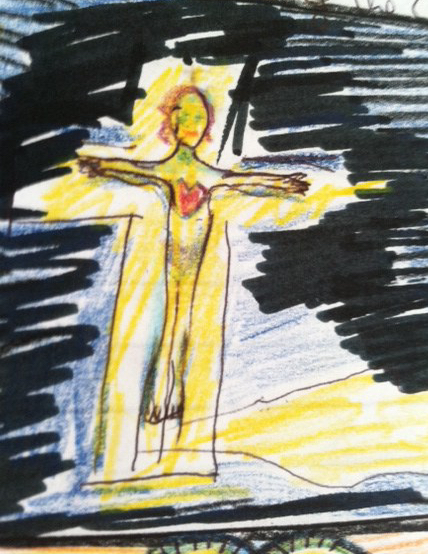 She pushed forward a boat for her to float out on, a boat of love, created in the previous months, shining a light of love for her to be carried out. The boat was packed with marvelous goodies, some peanut butter cookies maybe,  just right for a journey into the unknown, with the boatman that goes between the worlds. The old lady had what she needed at last to launch her out of her earthly existence. 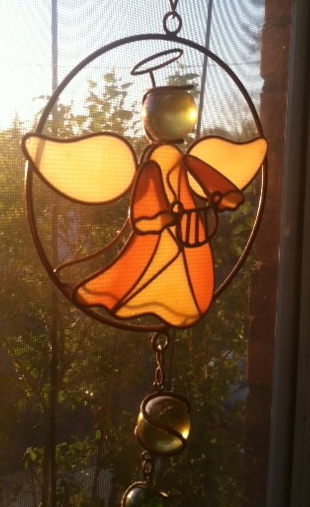 Within ten minutes, the mother in law had breathed her last, leaving the daughter in law to ponder this marvelous happening, to weep for the love she felt, for this resolution of lives well lived, in tension, and brought to a close in love. Both sides were pulled together, within each person and together, at the end. A launch pad created between the two of them. Akaal. The end.

Rose is on the front porch this morning. Her computer feels a little cool and wet to the touch, where it touches her hands. She has her feet in hot liquid, which probably is adding to the dampness in general and in particular. And downstairs, the “spring rains” as she calls them have overtaken what has been a mostly dry basement for the last year. But the ground springs on this hill said, “thit is it, we are coming in” and they are in. There is the sound of water trickling/flowing into the highest corner where there is a drain for such conditions. When she came to this house first she always swept the water mightily to get it out the quicker, but she has since found that if she sits still, the waters flow, stop and soak back into the ground, sometimes within hours.  She looks at the flowing water as a blessing, knowing the angel of water has entered her house, awaking to water rising,  and there is a chance for cleansing in a whole new way coming up from underneath, everywhere.

Rose heard the dream of the lost handbag. It was from a woman who is in her sixties and taking care of an aging relative and who has an interest in prayer.Rose volunteered that she is looking for her spiritual identity again at this time of her life. She created a place for others to pray. The unconscious wants her to make a new move with her prayer interest and passion. She wonders what will life hold after her relative’s passing which may soon be upon her.

In the dream she is asking the “little children” if they know where her pocket book is. Rose though that was a good symbol as the biblical injunction is “unless you become as little children you will not enter the kingdom…” The dream children can  talk to her about her spiritual journey, only concerned with such things.

The path is pleased when poured upon

And if you want a little flow in your life you can call me when I get back from the beach full of camping and beach stories. The dreams are full of flowing waters and and just awaiting your pondering and silence. No need to sweep them out into the drains, just let them bring you their messages, their clensing and their love. I look forward to hearing from you. Love from Rose.

Rose on her way to visit a client who is homebound