It was after 2.00am and Rose had two reasons to get up and meditate. She had read about the Dali Lama getting up at 3.30 am and meditating for hours and his saying that the meaning of life was happiness. Rose knows how this happiness infects her after a period of meditation. If she is not visibly smiling at everything and anyone, then at least her mood has improved ten fold. Peace that passeth understanding is the promise.

In the early morning infected with happiness

An account of a day with the Dali Lama, which Rose read on Facebook by way of U-tube amused Rose a lot. He decided to travel up to the ski slopes while visiting on the West Coast. His attention to people, his animation, his intuition to travel up to the place that reminded him of Tibet was all recounted in a beautiful way. The fact that he fell in the snow and was run into by a gaggle of teen girls on their skis was also hilarious, especially when the girls all ended up among the monks who had fallen down.  No one was hurt, but the Dali Lama was hysterical with laughter. It took his caretaker, an American journalist awhile to realize he was not dead. The laughter was no doubt a gift from his gods, as were the girls falling on top of him and his monks.

The second reason to meditate was that Rose fell asleep before she finished up meditation properly, the night before.  She had a nightmare to wake her later. Getting back to meditation in the morning also eluded her. She felt sure that a period of meditation would help. The following morning early, she went out to see the night sky in the new moon phase. Then she organized some airflow and sat near a window with some covering over her shoulders in a favorite chair, wide awake and ready to go. 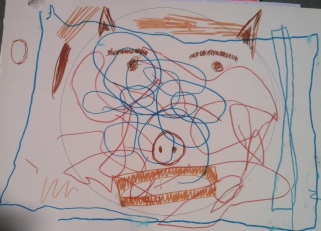 Sometimes it takes a nightmare to focus her. Nothing like a little animal biting into her fingers to insure her attention. She had a hold of it be the jaws, it being somewhere between a grey rat and a snake. It was surprisingly strong and used its back legs to stay put, as she tried to pry it loose. Rose screamed as she called for help from her partner who did not materialize in the dream.

Mandalas on the front porch

Rose has always been careful to say prayers of protection and always felt protected by Jesus Christ, her favorite master. Now she is going deeper and needs to reaffirm her need for this protection, to be careful not to be taken down with the strength of inner energies she had not redeemed, or have not been redeemed by the Christ hub within.  Help is there, is just has to be asked for.

Some notes from last night’s meditation

An opportunistic foot getting in on the photo.

She felt a crescent of light from her left heel to the left side of her head and it was in the shape of the crescent moon and as bright as that lover, lovely sliver of light in the sky. She leaned into it a few times during the meditation.

Crepe Myrtles in her Yard

The image of Jesus bent over sorting though where she had sinned, where she has pain. It is like in the fairy tales where there is the requirement of going through some impossible amount of stuff, to get redemption. This is when magical healing follows the request for help, plus endeavor, that can come overnight. Oh and the healing has to be waited for, for a long time too. 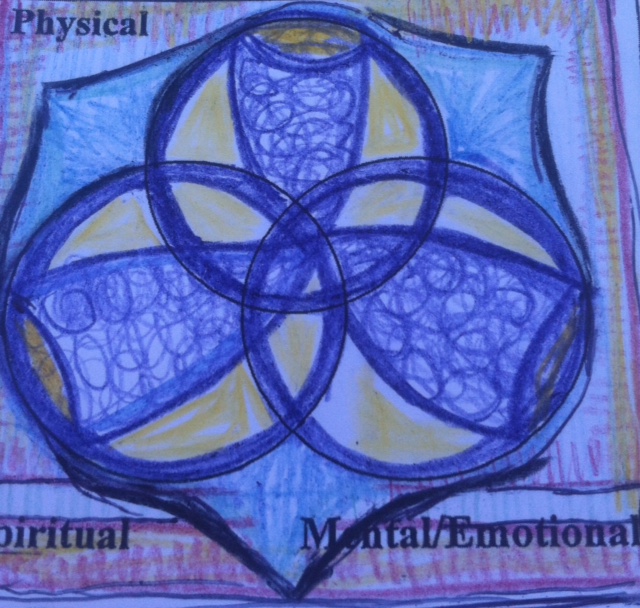 In her meditation the three baskets, pelvic, thoracic, and head were made of the light of crescents, one sitting above the other, in basket shape. The hydraulics of the energy coming down from above and up from below was more obvious to her. The energy crosses the solar plexus twice, first coming down from above and them backup to the third eye in the forehead from where healing energy can be sent out. 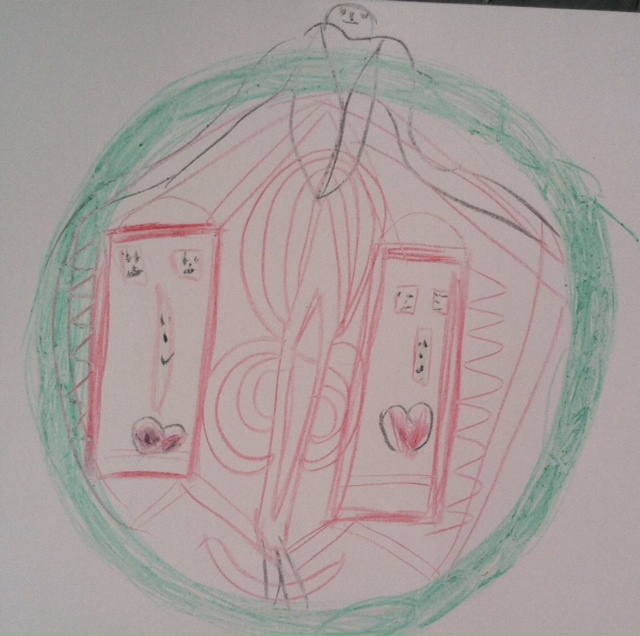 Trying to get into the body

Noticing the tongue touching the roof of her mouth brings her nearer to this third eye, the pituitary area, in the brain. She does a lot of thinking in that brain but actually placing yourself there is some times a challenge.  She gets a glimpse of gold from there sometime in the meditation. At the end of the meditation she send out light through the pituitary gland. She asked for cleansing earlier in the meditation so that the energy is pure as it is directed outwards. Focus is needed here to leave down everything negative at the alter. She sends out love, light and healing to all those she works with, clients, other therapists, family and friends, her readers of this blog, as they come to her mind. 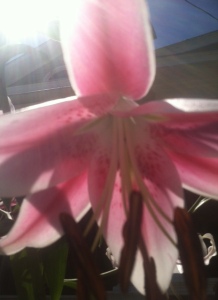 The breath is a great gift, as every time she remembers it, she is paying attention to the in breath and the outbreath, which is connected back into the place of meditation for her now. 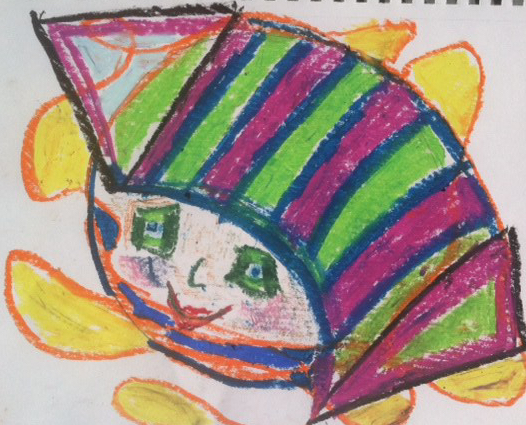 My fingers on the left hand are painful letting me have the physical effect of that nightmare dream. I pulled out my steam cabinet and washed it down in the rain for an hour or two. It was languishing in the basement for the last few years. I also looked up the Edgar Cayce reading on arthritis and could pay more attention to inner cleansing. The steam helps the body release toxins through the skin. She will use some solutions in the water to help with the cleaning and to stimulate the body into healthier being.

Where Rose has her office in Harrisonburg, Virginia..

And if you are ever bitten by the snake or other not so friendly animals in your unconscious, I will be happy to work with you to reclaim your energies, and cleanse as you find your way into throwing that negative energy out of your body with the help of your unconscious. Today I worked with a client that was amazed at how a little dream brought up so much for her, old symptoms etc.  And at the end of the session I was happy to bring the whole dream back to what she is attempting to do, through attending therapy.  The client is doing her own work, genuinely from within, individual work that will bring her to working with claiming who she can be, who she came here to be.

Mandalas on the front porch 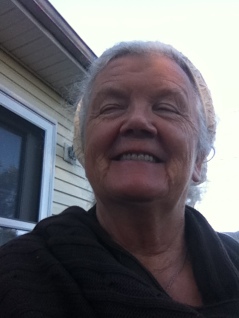 I would love you to make a comment on the above and to let me know your likes or otherwise. Your input, even a click of the like button, is very encouraging to me. Thank you and I look forward to hearing comments from you. Sending out love for you. Rose.