A leaf caught in a spider web

She wanted to get a little psychic, be able to tell the reason for something in particular, like why she was connected to Uishneach. She had a habit of going over all his traits that she did not care for. She did not like his holding onto all the gold he had, with little though of giving her any more than what he saw was enough to run the household. She did not like his inability to figure out where thing would go in her house, or that his efforts in the yard or with making beds amounted to more trouble to her than it was worth. 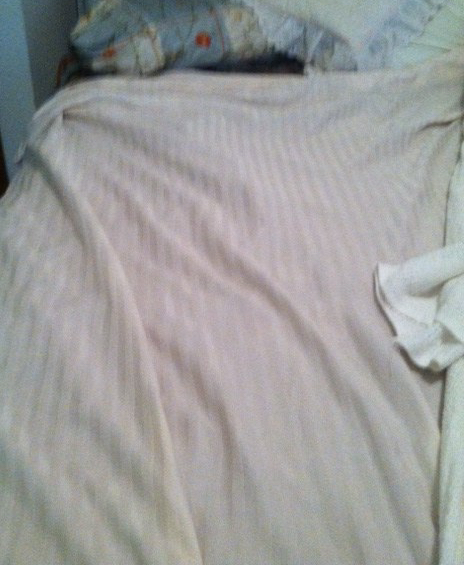 His idea of a well made bed

They had spent some time apart in the past and she was wondering if she was supposed to spend some time apart again or if it would be all for the best if he left her and her grumpiness, as he had in the past. She asked for a dream and while she did not get a specific dream, she woke up with a distinct impression. 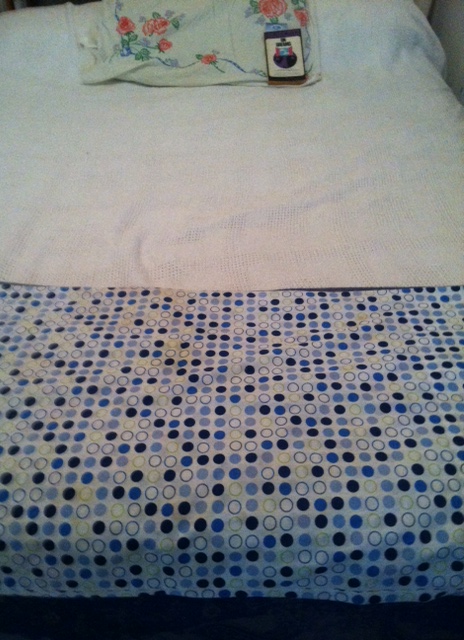 Her idea of a well made bed

She was supposed to be with Uishneach. She was some kind of ballast, weight against his work. It was irrelevant how she was with him. At a soul level she had agreed to be with him, to ground him through her own connection with the ground and with the heavens.

She was connected to him through the earth and the sky

She could fight with him all she wanted or be in stony silence. She had her worth to him, and there was no one else to supply what she supplied. She meditated in the night for an hour or two. She prayed for him and his work. She loved him from the heart and she felt connected to him in her meditation. This was the real essence of their connection. But just to be sure she wanted to talk to the Druid about all her thought in this direction. 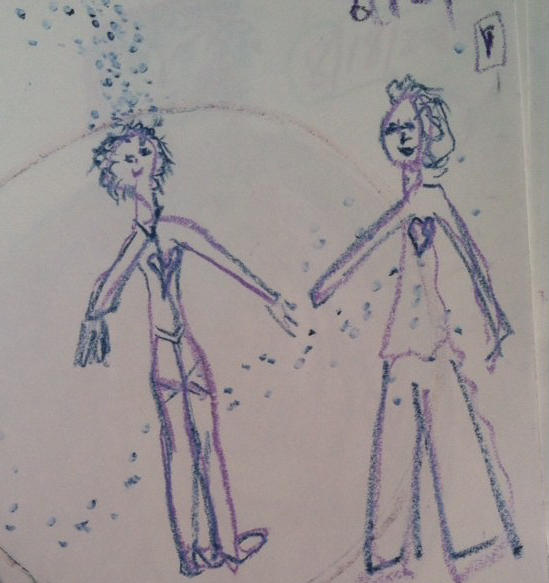 Mariah and Uishneach were soul mates

She met the druid with his entourage of birds and animals and bowed and said she was sorry about the sour tea she had given him the last time they had met. He laughed it off, saying that the hedgehogs helped him see the funny side of it.  It helped him let it go into the night air where the sour tea went that night. He cautioned her that while her efforts to cause laughter was one sided, making her laugh a lot, she had something to learn about including the other person in such a way as to make the other person laugh as well. She should be careful with her wit, as not everyone would be as considerate as he was. Luckily the hedgehogs found it funny when he explained it all to them for the tenth time. When that time came he and his hedgehogs laughed and laughed and all felt so well afterwards, that he thought he should thank her for the sour tea. 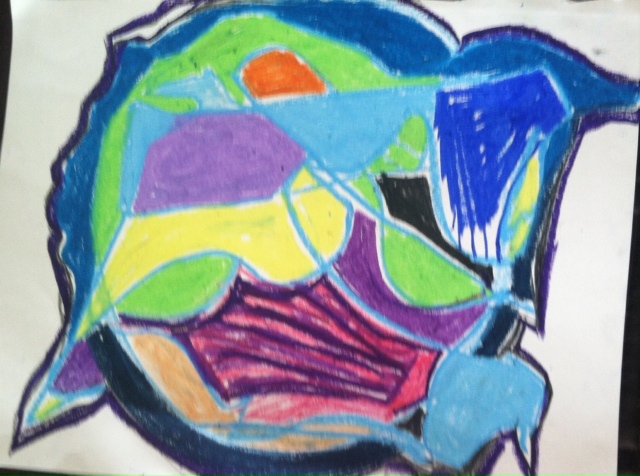 The hedgehogs listening to him

How did you explain the joke to them she asked? He said that by the time he was finished, on the tenth effort, describing Mariah in great detail, exaggerating here and clipping there, he got to the point of no return into the cavern of laughter. People from all over seemed to join them and they were carried away on the lightest of laughter bubbles. They touched down in many other places, even in Tir na n-Og, all the while laughing. They cried with laughter, they passed out with it. When they got up to go home it was almost dawn with the full moon setting as the sun came up.

The rocks and the water

The druid and Mariah sat down on some stones near the river and they listened to the sound of the water around the rocks. The Druid said that the story the rocks told was of two people who were married together because of soul connection and had many a go around on the earth.  Sometimes they were more content with one another than other times. This time there was some karma from the last past life when Uishneach had lost some of her inheritance and she always had the feeling of trying to get it back from him in this life.  But leaving aside this little wrinkle in time, she was his soul mate and nothing could take this away, not leaving him in this life, him her or her him. They were free to do that of course. She often focused on all the little stuff of life to try and give her reason to leave but she could not.

They travelled the same road

Mariah was not minding what the Druid was saying as she was playing a game with the runt of the hedgehog litter. When the little hedgehog bit her finger in play it reminded her that her sister planned to visit to tell her of her visit with family.  Mariah thanked the Druid who was smiling and nodding off. Mariah touched him on the shoulder and was gone. The end.

I continue to read about dreams as set out by Harmon Bro in his book about Dreams. The book is based on the 700 dreams that Edgar Cayce gave readings on. It inspired me to tell myself to stay with the dreams when I awake in the morning. I did this and remembered a few dreams the next morning, going through narrow low doorways to find my way. This book gets me to interpret myself rather than the dream. The dreams are sweet clues for me to find my way out into wide-open connection to the Spirit in which I live and move and have my being. 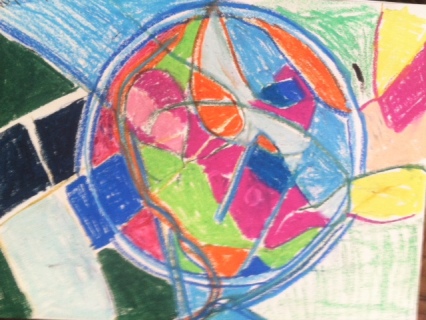 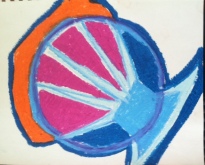 If you want to start with working with interpreting yourself and want to use your dreams as your stepping stone, I have some appointment next week and then later in September. I look forward to hearing from you. I love getting likes and or comments from you and I pray for those who read my musings.  Love from Rose.