Happy 4th and a little dream 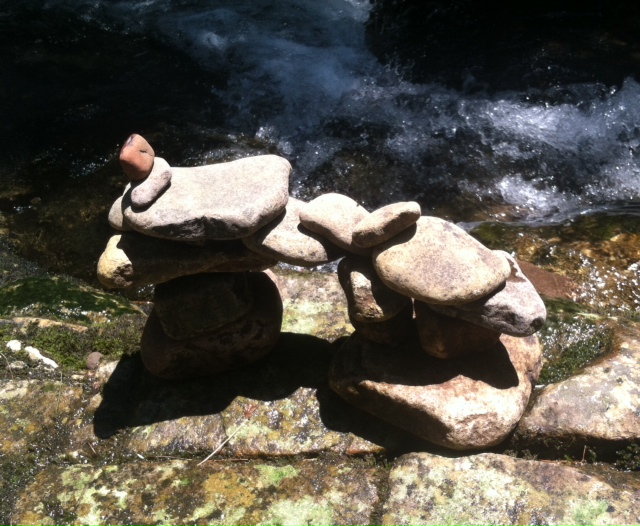 I am aways lookign for the bridge into the unconscious.I put the two stones on the top left onto the bridge of stones I found there already.

Spending the 4th of July at the River was a great idea. The water was cool, the trees were shading, the rocks were magnificent, the imagination was held in the best way possible. It was a pleasure to be with family, and there was of course something that happened that could be brought into the land of symbol and dream. 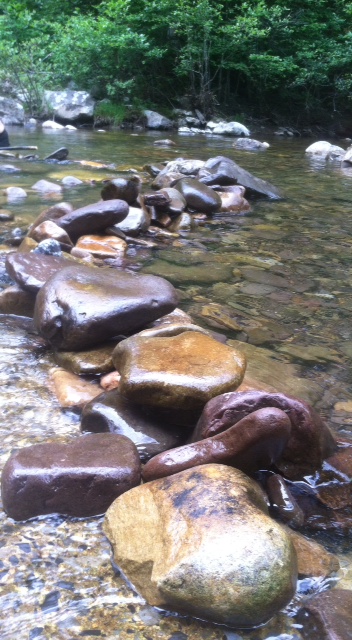 As Rose and her family finished up lunch there at the George Washington Park, a big white dog with different colored eyes proceeded to defecate in the watering hole on Black’s River. He was not on a leash and came there accompanied by three more dogs.  A certain little fear of strange dogs prevented anyone from holding him away from the water. The owner, came on site, a youngish man, and he talked of embarrassment and he ran to his car for plastic bags to do some cleanup. Clumps of the slightly altered dog food sat on stones in the water, blending in with pale brown colors. A black, almost lab, dog barked in Rose’s face. She turned away as she feared the dog might see her hostility. The owner told the dog loudly to not “shout at strangers.” She felt pretty intimate with this family of dogs by now. Everyone mumbled that they never seen a dog do that before.

The river ignores any and all insults or does it?.

Rose and her family watched the feces,  ready to point them out to the dog owner when he got back. Meanwhile the white dog continued to do what he had intended, what he had been hoarding for some time and deposited a foot more of less-formed feces in the water. There was some smell involved. There was some  disgust. Rose watched as the bag of watery feces grow.  They never found the last deposit. Rose and her family moved upriver to the dam in Riven Rock Park.

The airport of the chakras

That night Rose had a dream of traveling again. She was already in the foreign land. She did not know the language. She wanted to find the airport to go back home. She did not have the address of her hotel to go back and get her things. It was a strange feeling.  No one out there could help her. 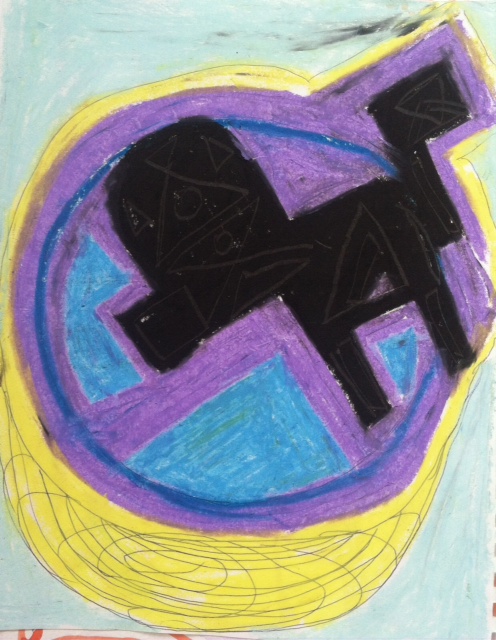 A dog of sorts from her unconscious

Rose knows how she may interpret this for another person, as it is a recurring theme in dreams. She might say, “You need to redirect yourself so that you can find your way. What you are doing is not working,” or some such segway into the dream material. However she found a different slant for her own interpretation.

If she gets lower, she can see out through the bridge to the pure water flowing arough the big rock.

She got a little smile going as she remembered her old mentor presenting a type written form, years ago. This form was a source of great mirth to her mentor. The form included some statement  that you sign up for life, that you will be in a foreign country, that there is an other language involved. Other things on the list included the fact that you may feel compelled to change your spouse, your living arrangements and your job to name but a few. Most of these have already happened to Rose. 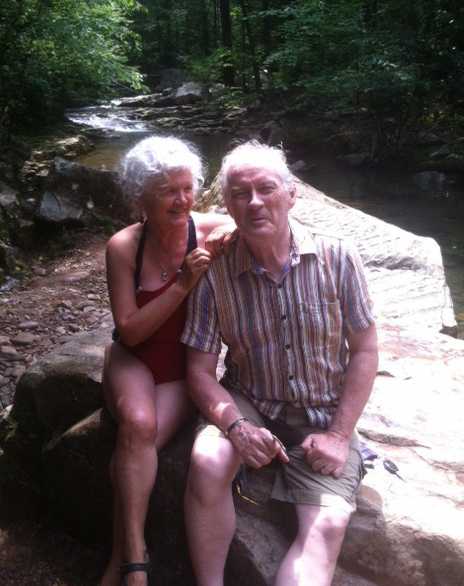 Rose is liveing again with her ex, after 16 years.

In this dream Rose does not know the language, even if she has been putting herself in the way of concentrating herself into getting a hold on this new inner language. She sees that there is no going back, there is no forgetting what you know, that a vow of going deeper into the center will not readily let you return to the past and live happily ever after there . Also it is a good idea for her to remember what she does not know.

The unconscious is a country, in which Rose is travelling. Her work is all about that foreign country, both your and hers. She just squeezed herself into another layer of it as evidence by her intense struggles both outer and inner. She has to believe and does believe in this morning, circumscribed by meditations, that she is on the right path, that she can smile in the face of everything,  She can even take that happening at the river as a symbol for her. After all she had intense feelings. It happened to her. And dogs are said to be guardians of the next place to go in her unconscious, The dog is letting her know that there is a lot of releasing going on as depicted by the feces, that she has to not contaminate the river of her own life with her past happenings and that the water of life, is pure and available for immersion. A new way, the old way, for her own way. 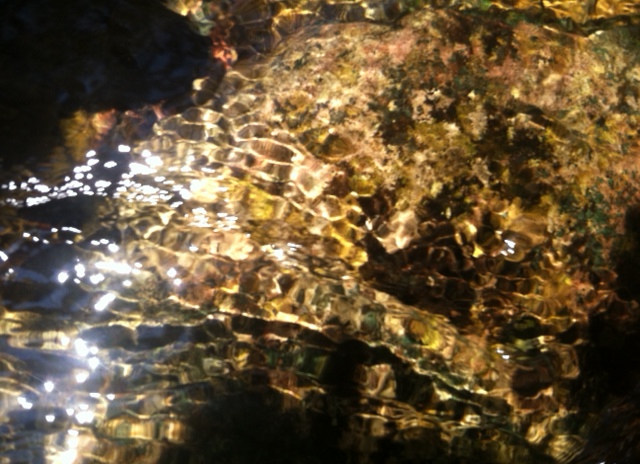 Light in the water

And if you want to work on squeezing into the next layer of the unconscious in yourself, be sure to book an appointment with me in my home office. The old mentor said, “Will you take this work on or will it take you, as you go kicking and screaming feeling the unfairness of life, the injustice etc.”

I will light a candle, I will light some intense, in an effort to bring in more light within our session and in an effort to have the mind affected by that marvelous sense, opened through the nose, into that golden bowl just behind the eyebrows. We will make an effort to step into an understanding of the center, of the joy, beauty and delight to be gained through this work, through this wrestling some of the unconscious material from your very own dreams, into your present moment and putting it in its proper place. I look forward to hearing from you. Love from Rose.