Mariah and what she dreamed.

Getting near to Halloween

Mariah thought it seems strange to pigeon hole the complexity and complicity of God/Source into a place, out beyond the march of time and space, out through portals, out beyond Orion and Sirius. Uishneach had been expounding some of his source theory again. Her head was so full of it she soon fell into sleep.

At the end of the lane

Mariah had a dream she was pulled up by the color bones to go out past the board, blocking the way at the end of the lane.There she found God and his twin brother sitting behind the boards, looking at their experiment, that is the leprechauns, in all their complexities and complicities.

God and his brother

God and his bro had reduced their earth to a box on the table holding the worlds with out end. They were wondering if they should let it go on. Mariah got a shock but kept listening from behind the boards. 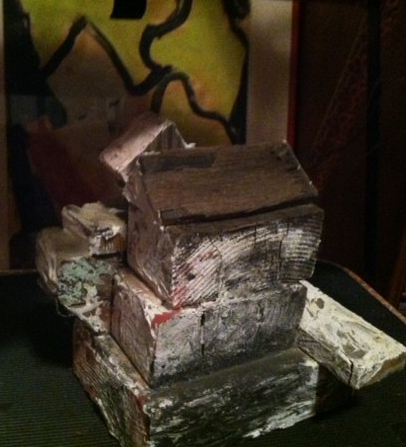 The box on the table

She heard them say that the earthlings can be all so petty and blind, even the best of them – fighting about who is in charge, ignoring the pain and suffering of the poor, of the working too hard, of disease and death; it is all there, they mused. And when the earthlings come to the boards here at the end of life, they are all carrying the basket of their experiences, huge megabytes of Akashic records.

Carrying records over the bridge

God and his brother became like a pair of drunken spirits as they wafted in the upwelling that came from this little box on the table. All those emotions, complexes made them greedy and they could not do anything but let it go on. This whole fascinating earth had become much wider than they expected from this feeling point of view. In spite of the cruelty, in spite of those who liked revenge, who liked to pull out nails slowly so the person could remain out of shock and fully experience this punishment, this exquisite pain, in spite of wars, pestilence, famine and the many abuses of each other, they had to let it go on. That pain all around and the troubled water itself that gave it up could continue. Water, over which spanned the bridge of God, separated by them on that day, long ago, from the deep and laid out beside the dry land, was fascinating to them.  They were simply sipping on that exquisite nectar offerings coming up from that bottom and that box. God said he way preferred the love that came up and the bro said he much preferred the other.

She dreamed the Druid, in white robes covered in black overcoat,  came up to her pointing gently at her and saying, “Step away from the board and bow your head and ask for God’s blessing.” They both dropped to their knees. The dropping down went on for a long time so that she was falling and as she awoke her head was bowed into Uishneach’s back and he was trying to wake her up. He said she kept bumping her head into the small of his back and it was giving him a pain. 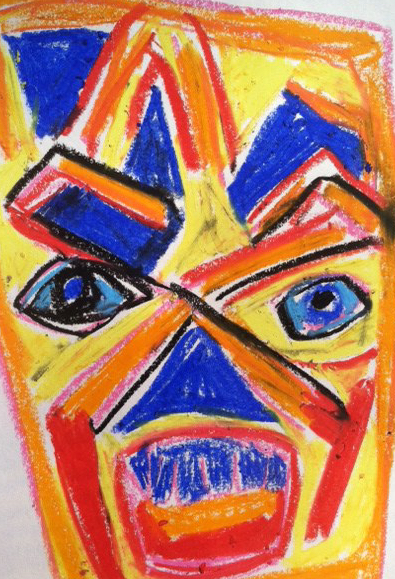 The pain got to Uishneach

He had to make a visit to the Druid’s healing place and ask for help as he was bent over in pain. The druid’s helpers were inclined to leave him waiting so Mariah had to stick her head around the corner and insist he be seen. The druid was very busy with an old man who was deaf and was shouting. It was hard to get any attention.

The bird of Halloween

It was many hours before he was able to get a potion for his pain. The Druid mumbled about a block in the waterworks and some stone blocking the way and causing the pain. He said he had just the thing for such pains. It worked immediately. Uishneach was happy to meet up with two witches whom he had not met for many years. 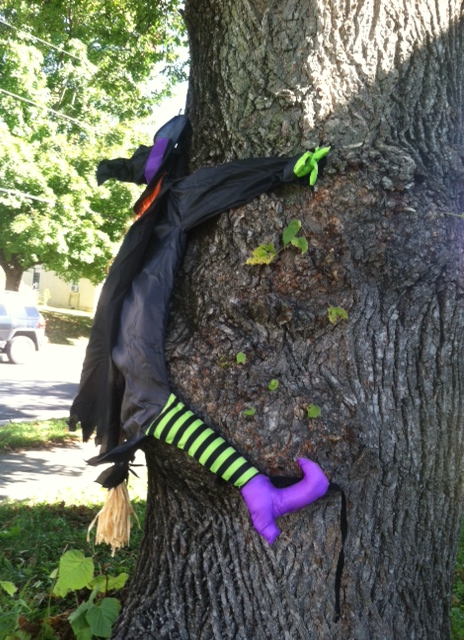 One  witch had a little accident

Mariah wanted to talk to the Druid about her dream but the druid was not very responsive as he was having a busy night with other emergencies. She went home exhausted, looking up at the stars and mulling about her dream. She was a little happy for the walk in the cool air.  She would surely have a good nights rest and no more nightmares after all that. The end. 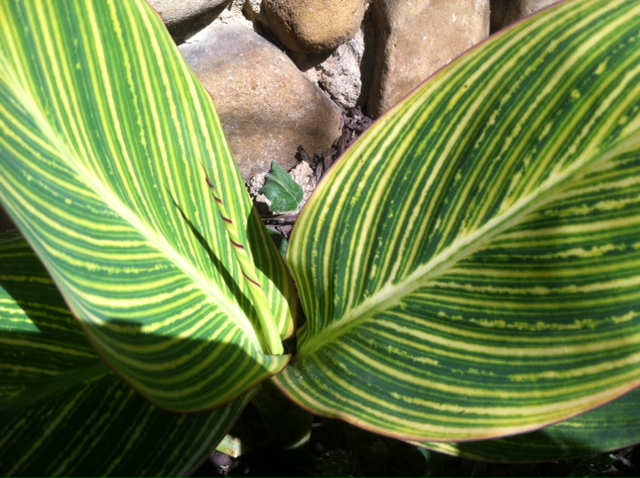 Growing outside under some butterfly bush

Rose is having a busy week dragging in the plants to avoid the promised frost and sweeping up the mess left behind. One of her bedrooms is like that of a hoarder so she hopes to clear it out soon. The halloween decorations are getting into full swing on the street. 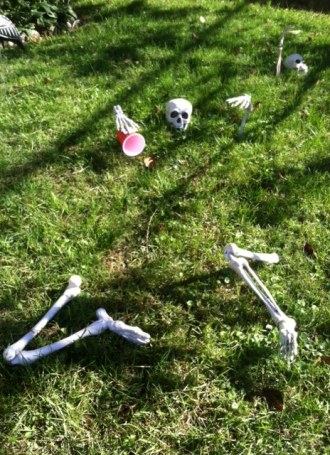 Her plants outside have gone mad and the ivy is trying to cover up her house. She whacked some of the hedges back. She meditated in the night and felt pulled up by the shoulders to write the above story/dream from Mariah. She found ants trying to set up shop on her counter under some neglected papers. She startled them into scattering in all directions. The line of ants near her computer spot is no longer traversed by ants looking for a left over crumb covered with honey. However there is an ant that has found his way onto the frame of her glasses and goes back and forth whenever she is two busy to swat it out of her life. She eventually laughed at the profound interest this ant has in her.

I  had a lovely session on dreams today and much satisfied to be working with the psychoanalytic and art therapy modes and some cognitive behavioral piece that asks the dreamer “what action is needed now as a result of having your dreams.” A dreamer had a dream of the waves of the ocean being contained by a glass barrier for her even though they were eight stories high. She noticed she had a smilar dream a few months ago where it was again contained with glass. Working with her dreams prevent her from being drowned even though she is going through some big relationship issues. Contact me through Psychology Today. I also have a Facebook page. Please comment, share or like as you feel moved. Love from Rose. 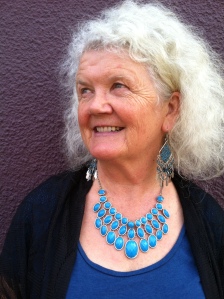