Leprechaun Story 3 and the Fridge

He asked his wife, Mariah, for a rope to help him get into the mine, where he felt sure he would find the gold. They went into the basement looking through her bucket of twine, threads, ropes and ladders. He filled his bag with the rope she called the “Devil’s Tail.” He left through a gap in the hedge, her good wishes echoed after him. 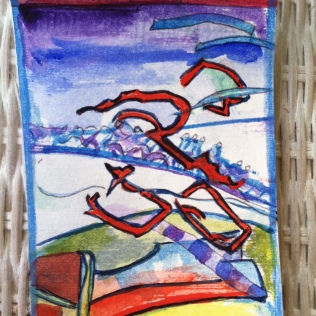 While in the mines, he fell down and was stuck on a narrow ledge for a period of time. 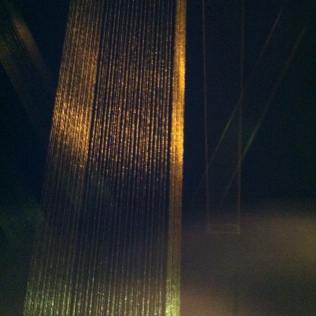 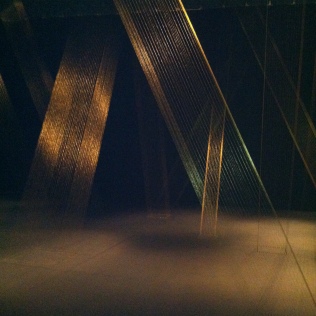 He was exhausted from trying to climb out and when the rope fell down one last time and landed around his body he just left it there and slept.

He dreamed he went to Arcturus and that the vehicle, shuddered a lot as it went. He held the hand of a young boy as they travelled. 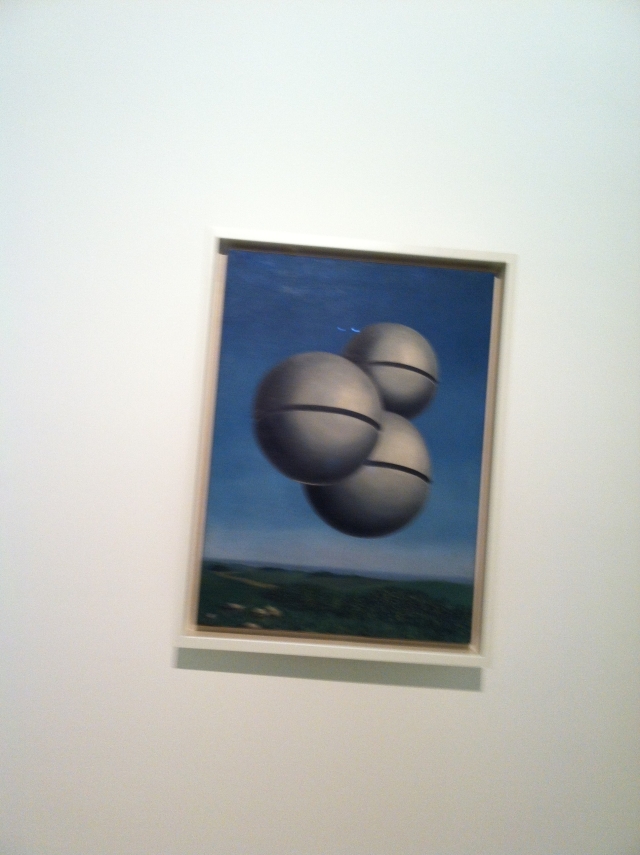 When he woke up the rope had attached itself to the walls and he was able to climb back out of the mine. He smiled for the help the rope had been.

Entrance to the mine

However he noticed he had become covered in its leaves and he had grown a tail remarkably like the rope that helped him out of the mines.

Pictures of the journey

It was attached to him, and while he did not care for this much he felt that it was a good thing to have the devil rope by the tail. He threw it over his shoulder and set off for home. He did not find any gold but did find one lump of lead, which he carried home, in the hopes of being able to convert it to gold.

He wanted her to put it in the bed between them but she was still preoccupied with getting the blankets straight. He decided to put it under the bed for a bit until she had the bed problem solved.

He considered going out to sleep in the chicken house as he felt he got along well with the chickens and their “bawking.” He liked Lucy in particular. They never bothered him and he liked the eggs. He never worried about what they would do if he lay down to sleep but he feared their lack of discrimination and there is nothing worse than hen dump. So he slipped into the bed when his wife had left it for the day’s work. 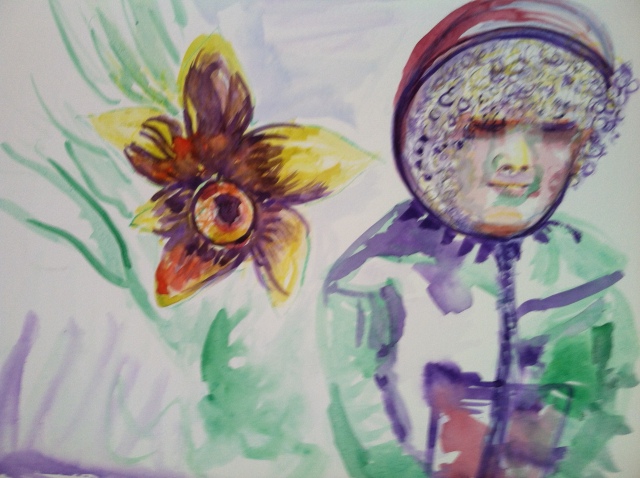 Mariah fixing her hair in the mirror.

When she woke up that morning, she had a big dream about a rope being around her neck pulling her one way and then another. It reminded her of her bed, when she woke up, where half the bedclothes were down one side and the other half, down the other side of the bed. She decided to get on with the day, clean out the fridge and eat leftovers. There were a lot of yogurts of questionable vintage, made from Judith’s “darling buds.” There were dried out root vegetables, beef broth on the verge of being able to walk out of the fridge on its own, drops, vitamins and oils filling the fridge. The drops were for the brain, for springtime, for dislodging  money chips that made you unhappy, nettle drops, chickweed drops to name but a few. She ingested a little of this and that. At the end of the day she felt just a little sick but the fridge looked great with lots of room left over. 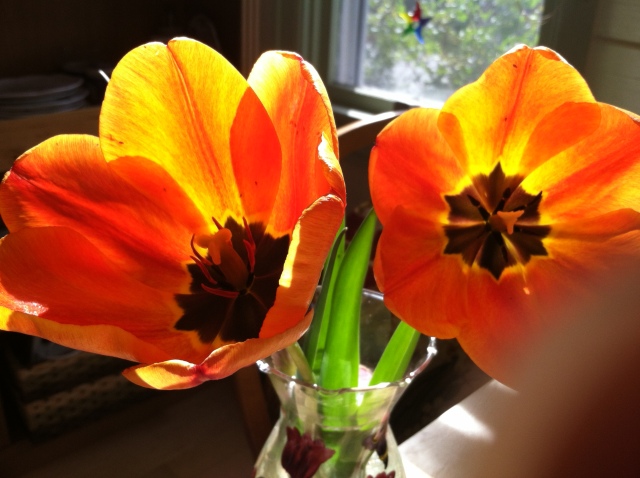 And if you find that your drops are not working too well and your unconscious is making you a little stuck,  be sure to bring your dreams here to me. I will enjoy scouting them for materials to unclog what is stuck, to find energy to be creative, in both of us. I will help you negotiate your mines and mine fields and help us on our way. Be sure to leave me a note on the contact tab on the home page.

Rose standing in front of Alchemy in the Guggenheim

1 Response to Leprechaun Story 3 and the Fridge