Uisneach and the Boat 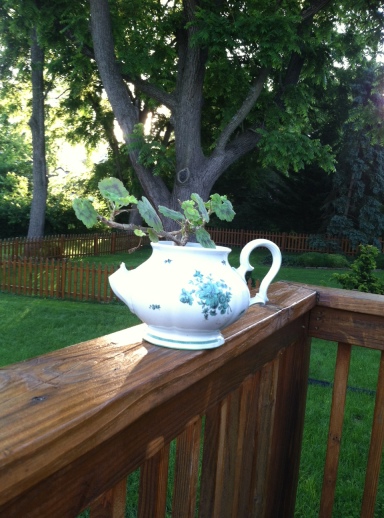 Having a cup of tea

When Uishneach was out this morning he had a chance to enjoy the view and to sip his tea. A black cat with white tuxedo markings came across his path chasing something. Uishneach got up to look, as the thing was too low in the grass for him to see. He saw some flashes of shiny black. It was a small snake about eight inches long, now totally visible, as it writhed ahead of the cat. Half way across, they both stopped, the cat and the snake, and the snake faced the cat, rearing up about four inches, to threaten the cat about three times. The cat went into the move of taking up one paw and dangling it up and down over the snake and then the other in an effort to do some of his own striking, but he never touched the snake. Uishneach felt sorry for the little snake and called to the cat, which gave the snake the advantage of making it under some stones. This is the cat that moved into his neighbor’s place and she calls him “Big Shot.” 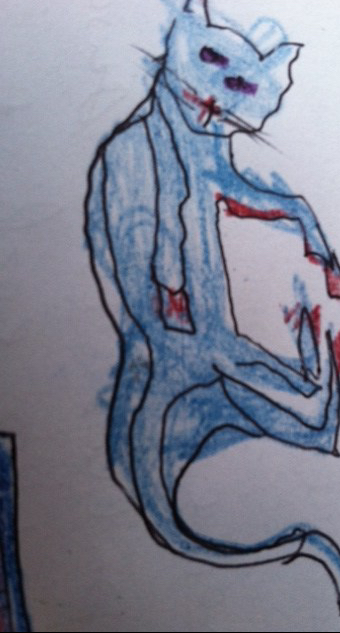 It took him quiet a while to leave that morning as he pondered where he would go next on walkabout to find the gold. He made his way into the hills where he stalled at a fork on the road and he had to sit there for a while to try and feel into which path he should now go.

Should he go up to the right or to the left

While sitting he fell asleep and he dreamed he was high up in the mountains, where there were big rocks and trees. 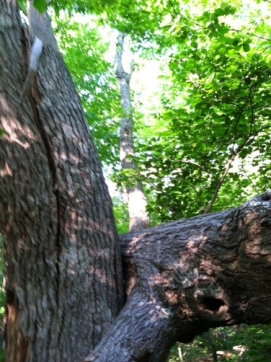 Where the tree fell

He was sure he saw a silver dragon higher up.

He scrambled up to the Silver dragon on the rocks but only found the silver sword which he pulled free.

The sword he saw

The sword was light to carry and he went up further to the boat on the ledge above. He stepped into it as it started to move.

The boat on the ledge.

It carried him out into the night sky where he lay back and saw the waxing moon high in the sky above. When he sat up again he had a three sixty view of the mountains. He could see great lighted temples that looked golden, submerged in the mountains. 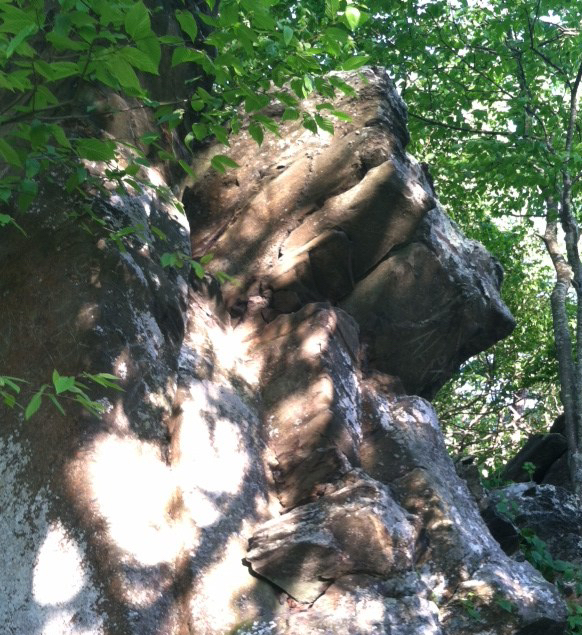 Pillars from old temples were everywhere and heart shapes on the rocks.

There were great silver heart shaped orbs of light as well. He knew the mountains had been absorbing the light of the sun and moon for eons and that he could have some for himself if he asked for it. He wondered if he should get the gold his father wanted or take this wonderful golden light into himself. He noticed at this time he seemed to have a little light in his own heart that grew bigger as he observed the light all around about.

As his boat came to land again he heard a marvelous sound of music as if on a stringed instrument, fill the whole place with words he could not remember later. It resonated through his body.

In the evening light

When he woke up he was where he had fallen asleep, under some rocks in the evening light. There was magic in the colors and he felt satisfied with his dream adventures. He decided to head for home. He met a mountain woman who gave him some brown things to eat that were delicious. 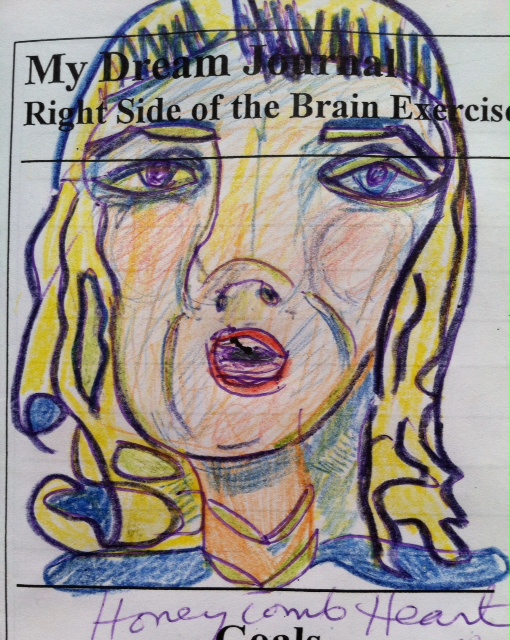 She gave him the recipe and he knew his wife would be pleased with such treasure. He sang a song to shorten his journey and it morphed into “All love surround you” as he went along. He would have to find the musicians, singers and chorus  again to help him have a concert later. He thought he might hide the sword under the bed, as his wife might not like its sharpness and its shine. 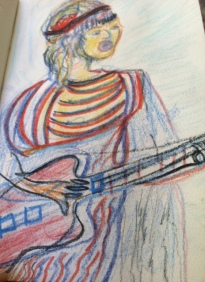 The musician on guitar

When Rose woke up that morning she had a dream of a lovely smoky blue kitten cat that was fat and happy. She sat on the porch and a crowd of bikers went past. The only thing she heard was “And I looked her in the eye.” Their collective loud talk drowned out the other snatches of conversation. They blurred past the porch, yellow, wheels, through the gap in the tree and hedge.

She mulled over a story she had to write and was soon tapping away, moving into the gossamer place of story, pulling together bits and pieces to knit her own carpet for the day.

And if you would like to increase the light in yourself and find your own fat blue cat be sure to contact me. I will take you into the dream boat to get a three sixty on yourself, so you can see better that shadow woman that is following too close behind you, or the one that causes dream crashes or the one drinking yellow stuff from the goblet without a flat bottom and subject those images to the sword of light. 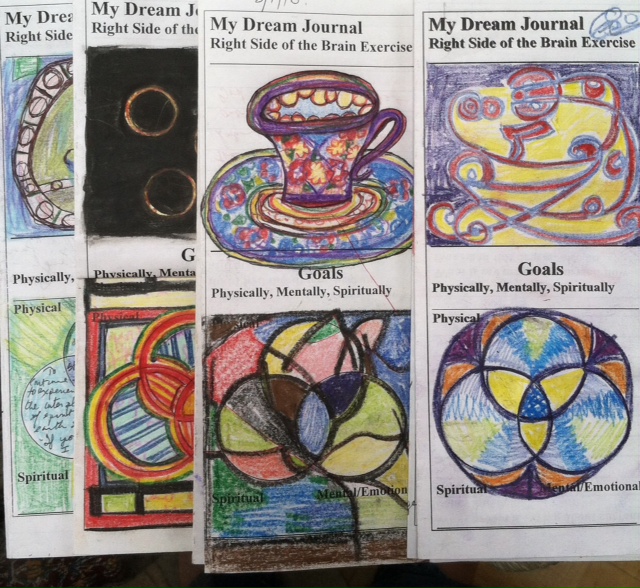 I am excited to share my Dream Leaflet.   Details can be found on home page. All Love surround you, from Rose