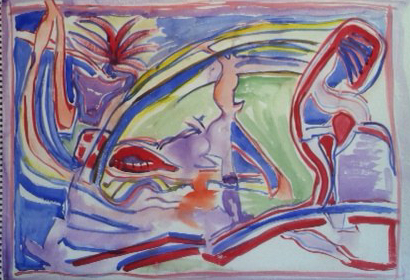 I taught Anger Management Groups in the past. Counting and walking away and watching the angry self talk is standard cognitive behavioral therapy for Anger Management. Watching for the signs that you are getting angry also helps. I always had the clients say if they got angry in the past week and what cues did they notice when they were getting angry. Cognitively, what were their thoughts eg that person disrespected me. Physically, eg: I hit the wall or someone, or shouted.  What were their body responses, eg: I got hot, my heart beat fast, ringing in the ears, everything went black and white, blacking out. Emotionally what were their feelings, eg; I was enraged, I was crying. We also asked what got them calmed down and how did they avoid exploding. We had them have a toolbox and we added to the toolbox. Listening to others and how they are affected by anger had the best effect on clients. I remember one young man, who was badly treated by his stepmother, talk to another man who has the same experience, so amazed. “I always thought I was the problem” he said. 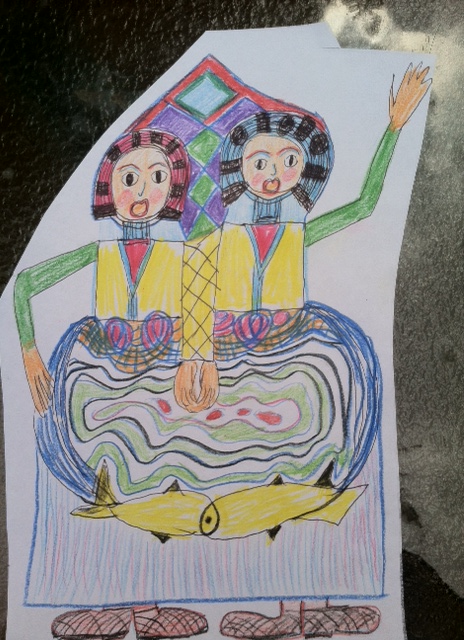 Which brings us to triggers. Was there someone in the past that did not treat the client right? Granddaddy was mean to client, when client was aged five because granddaddy’s big bike fell over, when client looked it over. Everyone back them agreed that the little client at five needed “a good beaten.” Then the child buries that inquisitive part of himself that wanted to see the wondrous bike under the tree in the yard. He was not to know there was a pebble de-stabilizing the bike and so it falls over. The child buried the hurt pieces of himself, the beaten degraded part, and the pain in a secure complex in his child psyche, preventing that part of him from growing up, but able to face the world in spite of the abuse. As he gets older, under stress, under influence of alcohol, the complex is destabilized, less easy to control. Anyone who comes near to this painful place will be treated to a mood if not an anger episode.

Later on the lid comes off the complex of anger left buried in the unconscious from the time of the bike incident.

Complexes of unresolved energy are often added to, as all other hurts surrounding being beaten are placed in there with the original hurt. Drinking parents and enraged parents are not reasonable people and often there are many instances of abuse to the child.

The complex, which holds the anger energy, can cause the carrier to black out of the frontal brain, the reasoning rational brain and go into the back brain known as the mammalian brain.  The person then flips into the perception that they are in grave danger and need to protect themselves. The Pituitary gland is activated by the warlike thoughts and it gives the signal that goes to the Adrenals, which spurts out lots of adrenalin, which makes the heart go fast. The enemy becomes the person who in the present has triggered the buried anger treasure. That anger complex is full to the brim with rage. It is ready and waiting until the client is drinking, to come out. It is ready and waiting until triggered by some other unconscious victim that does not see him coming or someone else full of his or her own rage and anger. 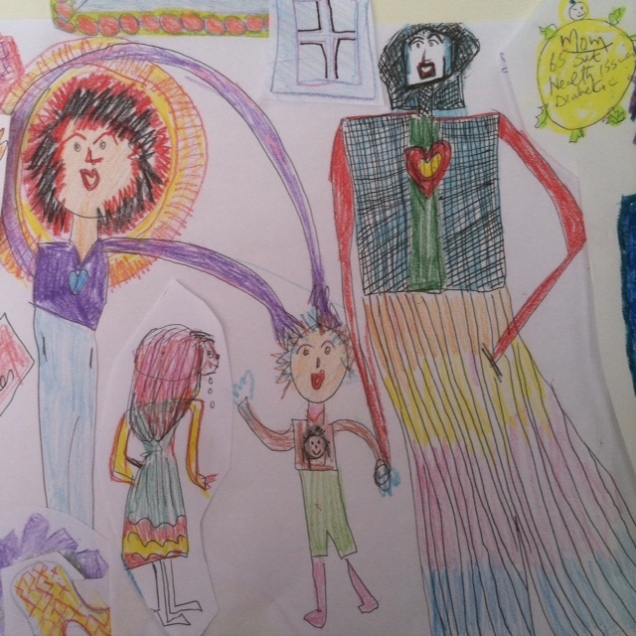 The anger sits on top of something from the past. The ego wants vengeance, a way to make up for the powerlessness of being beaten as a child. Therapy work that asks to “see the inner child that causes this anger to rage” will be helpful. Groups are helpful because the client feels heard by those who truly have had similar experiences and understand where the client is coming from.

I will write a second Anger Management Part 11 from the point of view of the Gland and Chakra Systems and talk to the left and right side of the brain, the sympathetic and parasympathetic, the Vagus Nerve and their roles in anger management. I will also connect in how prayer meditation and dreams will be helpful in resolving the anger by working with the inner energies, taking us out of the need to address the anger by hurting another. 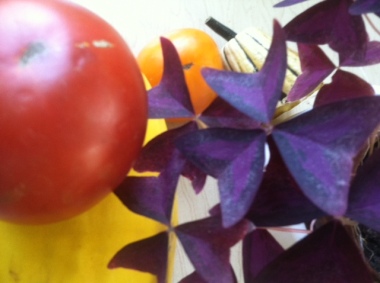 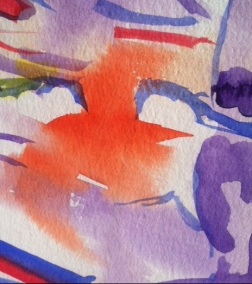 Uisneach waiting for her to return home 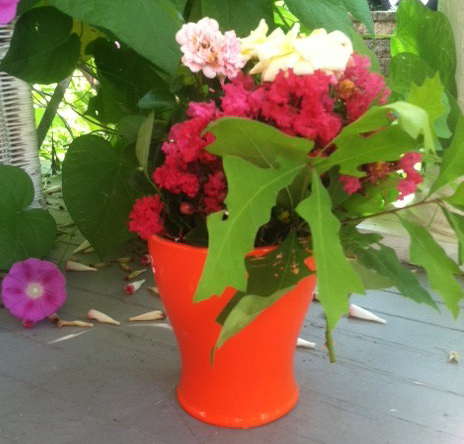 And if you need some help with your emotions, anger, depression, low mood be sure to contact me. I like to work with dreams, meditation, inner child, inner life, as it gets into what is underneath in the unconscious gluing up the works. An inner child, half grown can cause a lot of trouble for us if left unheeded in the unconscious. I look forward to hearing from you and working with you. Love Rose. 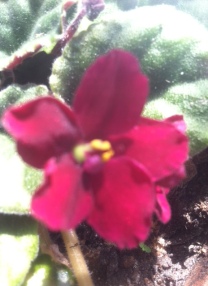 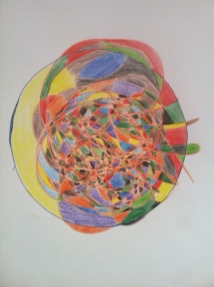 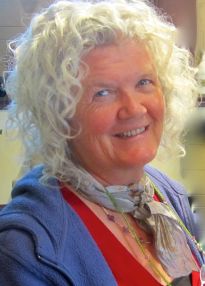