The Leprechauns and The Negalmankies.

The Leprechauns and The Negalmankies. 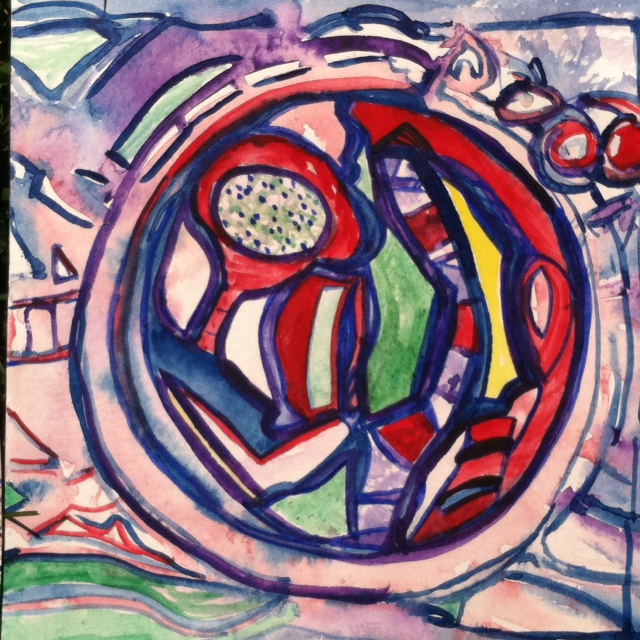 When Uisneach discovered Mariah had thrown out his Negalmankies, he was livid. He felt she had vandalized his place and had taken what was his. The day had come to mend them and then he discovered they were missing. He stood there, arms pressed to his side, asking if she had thrown it out and when she had said “yes,” he put his right hand into the air above her and cursed at what he saw was his personal loss, her act of vandalism. 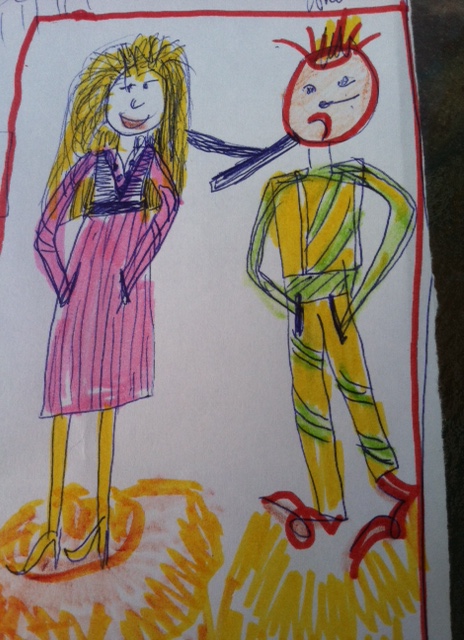 She got rid of his property – he was not happy

He even stomped his feet. She quickly said she would replace it, as she did not like to see him frothing at the mouth. She had no idea where she would find other Negalmankies for him and she felt certain resentment toward replacing it.

She only wanted good chi in the house

She was just trying to remove the bad chi from the house, of something that was essentially broken. Why he had to make such a fuss was beyond her. He said he has one new rule and it is that Mariah cannot throw anything out belonging to him, broken or otherwise. He loved his Negalmankies and now had come upon the resources to mend them. She suspected him of needing to make some bad vibes between them. 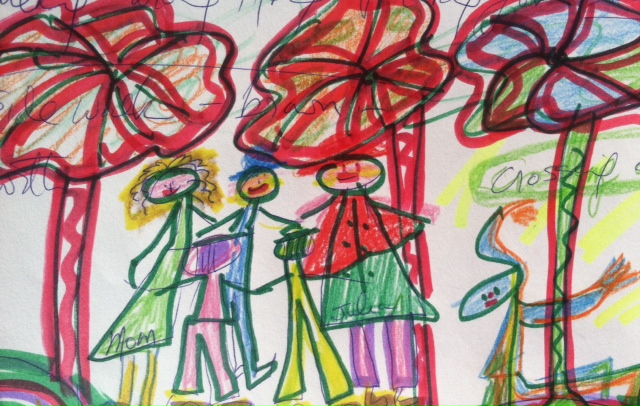 His mother and family

It reminded her of his mother and her unreasonable ways with her in the past. If he were not careful he would end up like her. She did not consider that what she did was a bit unreasonable until she aired her grievance with others. They told her to replace them quick and soon. “Humph” was all she said. 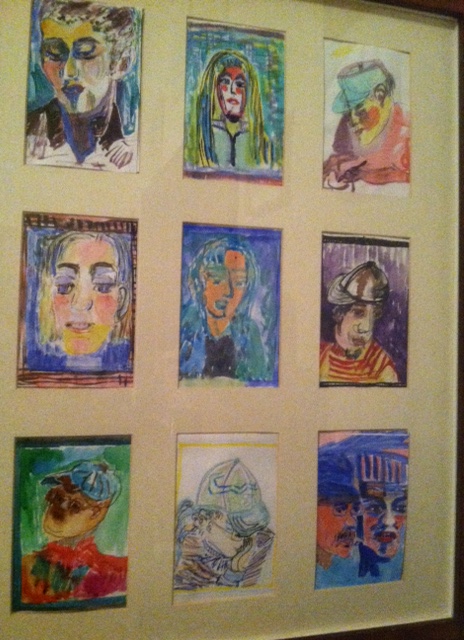 Some of her friends.

When she tried to see if any blame could be laid at her door relating to his loss, she wondered if her resentment about the loss of her quilt had played into the whole thing. She knew that hidden resentment could end up in a bad judgment that would turn out sour for her. And that night she dreamed that she had a problem with addiction and that she was being treated, was getting better and taking good care of herself. Yet she saw that the girl treating her was holding an old bottle of port wine behind her back. She was divvying it out to all the people on the porch and it was called “Port on the Porch.”

She had to think about this dream a bit and eventually concluded that she was less than honest with herself in the way she was treating him and decided to apologize and replace his Negalmankies for him without any more complaining. 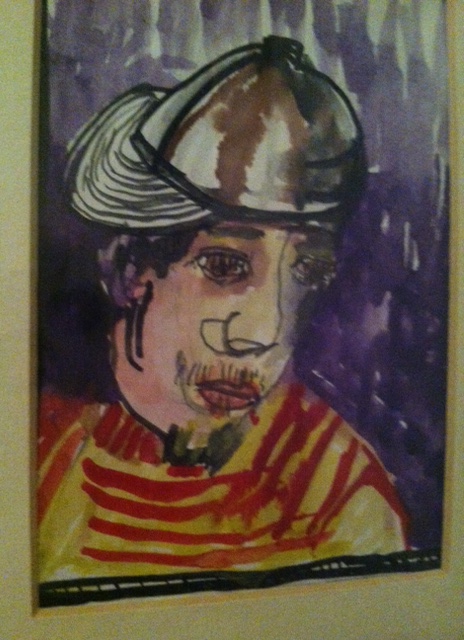 She told her story to the dwarves, with whom she engaged to remake the Negalmankies. As they hobbled them together, the head dwarf ventured that she should return them to Uisneach in a broken fashion or even make it in some hidden broken way. She laughed and laughed at this idea. Her shadow side was delighted at this vision. 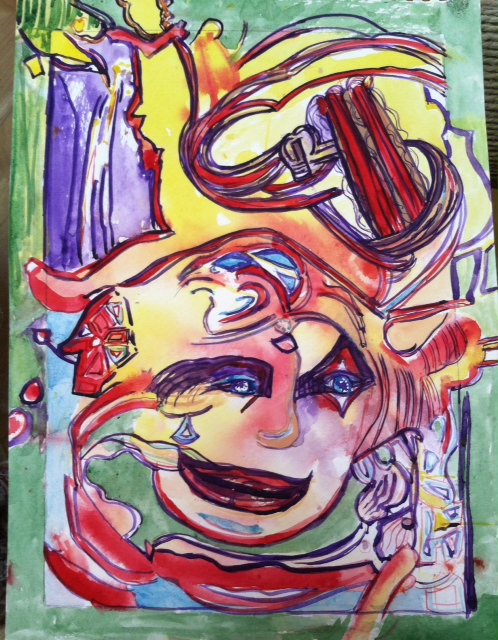 Her shadow side could not stop laughing

She had to have a long talk with herself about what her goal was in the relationship, what would be the gold to be obtained from this. She told the dwarf to make them fair and square or he would not be paid his gold pieces. He said, “humph” but agreed to do as he was asked and he went off in his overlarge blue shoes to get the right materials to complete the project. She resolved to supervise him and his crew, as they worked.The end.

Roses on the tea table

Rose woke up that morning after a day working hard at her new “one day a week job.” She made a cup of tea and that helped with her mood. She was sorry she missed the best part of her blooming Cirrus. It only lasts a few hours. It was closing by the time she noticed it. The photo of last years Cirrus graces the top of her home page. It creates a delicate flowery smell in the room as it closes. 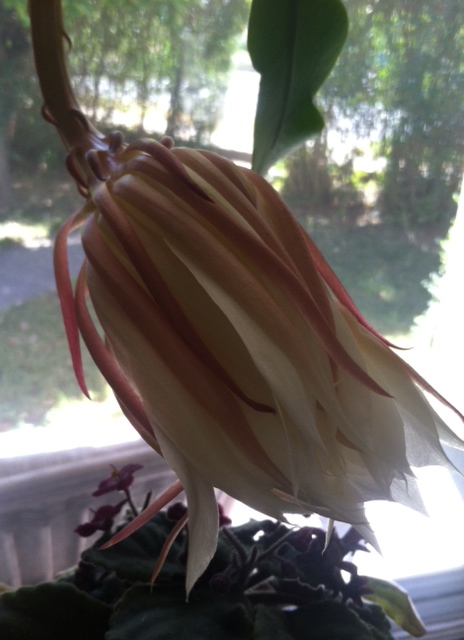 She wondered about the dream she had and was reminded to paint on the porch more, as that was her inner work, her port on the porch, to her unconscious. 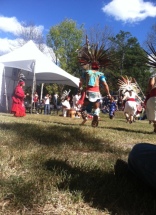 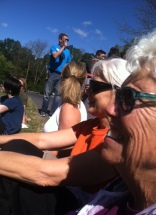 She went to the Festival in Hallandale Park and enjoyed it and above are some pictures of her friends, Marlyn and Dee and the dancers. She was on the front page of the Daily News Record newspaper on Monday Morning, showing her dancing with the Aztec dancers. 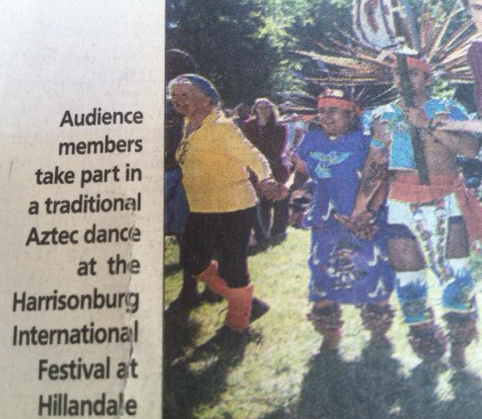 Rose Dancing in Hillandale Park with the Aztec Dancers

She completed a Mari Card Reading for a client. Over a period of a week she wrote 2,500 words and was amazed that even in the last revision she noticed something she had completely missed earlier. She was glad for that and for the heart connection evident in the lovely color that was all over the client’s selections. Drawing a Mandala is also part of the process and was reflected in a shape of one of her card selections at one of the stages. She is excited to e-mail it tomorrow to her client.

Teacup Mandala completed on the Porch by Rose

Rose has just obtained her final certificate completing her Mari training started in 2004. The psychoanalytic nature of this Mari tool was a great attraction to her, working with drawings, colors and shapes. Including clients’ dreams gives an added dimension and weaves completely into the process.

And if you are interested in a Mari Card reading, I have endless energy for writing up such psychoanalytic findings with an insight gained from forty years of working with color, art, dreams and combining it in a psychoanalytic way. I feel that I can bring you a new vision of where you can go with inner work. The Cards also have the ability to change your direction even as you select cards bringing you past an impasse stalling you for some long time. 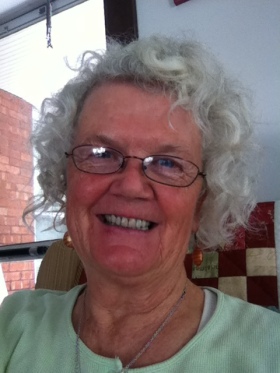 I look forward to hearing from you. Love from Rose

I have been practicing as a Licensed Professional Counselor since 2004

3 Responses to The Leprechauns and The Negalmankies.