The Leprechaun and Water of Life

Moonrise at the beach

Mariah said the mantra for an hour to have the Water of Life enter her. She was at the ocean edge and surely if there was some Water of Life available she would get it here. She exercised in the shallow pool left by the tide retreating as she said her words. Twice the ocean rolled up and over a bank replenishing the pool she stood in, sending ripples around her ankles. Is there an angel at work here? Will I be healed?The second time there were two spill at the same time into her pool about five feet apart. These ripples interlaced bringing her different angles and angels.

Angel in ARE Meditation Garden

A big seagull settled on the rise between her and the ocean. He preened and she found one of the wing feathers in the pool at her feet. Then the large gull sat down to rest ignoring her until she broke out into a song to the Holy Mother of the Ocean. In that moment the gull turned her head around toward Mariah and kept it there and gave one clap of the wing facing Mariah. Mariah could see how the black and white feathers sat together in a black white check pattern pulling out from beneath the wing in that moment of fright at her song.

The feather from the gull

A woman walked with her brownish red hound. The dog carried a yellow ball in his mouth. They were reflected perfectly in the tide pool in color against a blue sky. She was cut off mid thigh in the mirror of the pool, and Mariah could see her smiling face and large black hair and her dog’s intent on attention. They exchanged greeting as her dog made a quick hole in the sand. The stranger waved about and spoke of the beauty of the morning and she dabbed her eyes as she went her way leaving Mariah to her Mantra.

Angel of the morning – don’t let me walk away.

Mariah was having the usual challenges of wanting to argue in my head with a few people, some present now and some far away. She had to bring herself back again and again to bless others and let go. She exercised, intuiting all the time what moves to make as she was saying her affirmation. She felt moved to kneel in the water and put the top of her head into the water to symbolically wash out her thoughts. She felt moved to dip in the ocean water, which was holding onto its temperate heat in the November sunshine. She felt up close with the Mother of all Water, as she was trounced around in the rolling waves at the edge and lifted high in the water swell when she want deeper. She exercised as a group of forty pelicans moved near the water top at her eye level undulating in a rhythm known only to them. 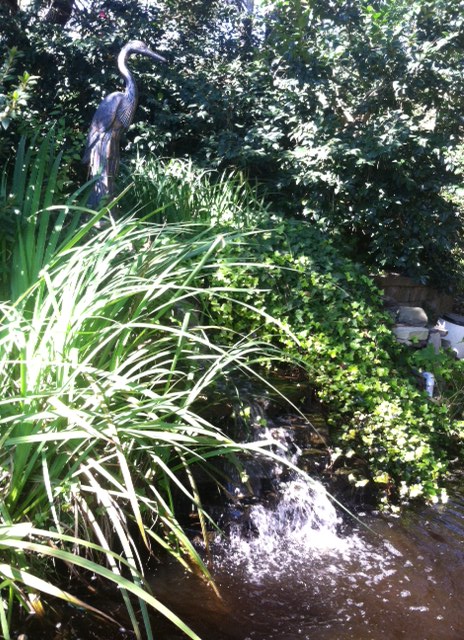 Pelican over waterfall in Meditation Garden at ARE

Nothing much happened to her except she had a glorious morning in the sunshine. She kept saying her mantra to have the Water of Life enter her. Mariah heard that when the Water of life enters her, there as a great rushing of many waters and the Power of the Earth Mother moves in her blood and stirs the Tree of Life, with the leaves for the healing of the nations and the fruits, one for every month available. This roaring of waters happens when the energy moves up the spine and into the head, when there is thundering and lightening and great hail. She felt ready.

Mariah had gone to different healers over the years, whose healing work would change her for a few days but she always insisted on slipping back to where she was, with crooked knees and clumpy muscles. But now she wanted to get inside her own head to bring about that healing fire and that rushing waters within her. She knew she had to consider her glands and her chakras and it was all she could do to focus herself there. She wanted the laws of healing to invade her space and usurp that which she reached to and held to, as necessary for her protection and survival.

It took a while sitting by the edge of the ocean in silence to realize she is not in charge of the healing – that she of herself cannot do healing – Only when she realized this, could the Healing Angel enter her. Then she felt the rays of the rising sun enter the center of her and spread into her. That is when she saw her body filled with the leaves of the color of burning, ruffling in a wind and that is when she came out in a fiery sweat and that is when she became still and knew the Angel of the Healing Morning Sun has entered her. She prayed for that growing to continue.

She carried the bread in the hedgehog bag

Some Tibetan Prayer Wheel Bread, Mariah made to bring to the beach with her.

She knew she might stay a few more days at the ocean to enjoy the weather and to further retreat so that she could find a deeper understanding of that Water of Life, of Air and of Breath. She was a little rosy from the sunshine, and tired and hungry and very much enjoyed the prayer wheel bread she baked before going to the beach. The end.

Rose went to the beach and heard some dreams from others on her travels and had some of her own, fighting off evil and calling on help to give her the water of life . She woke up kicking off the blankets and that black stuff and feeling glad of the help she was given as she broke the bonds of being held paralyzed. 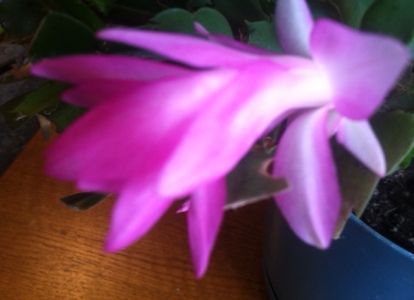 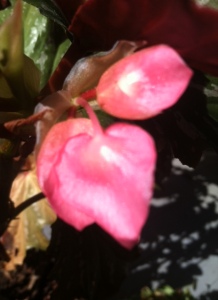 If you would like to work on your dreams, your spiritual life and get some help with what is holding you in bonds be sure to schedule with me. I can be contacted through this site or through Psychology Today site. I know more than ever that dreams are there to bring you toward your own wholeness. They are not a mishmash of the previous day but that essential ingredient, that when considered, brings you past what blocks you from the Water of Life. I look forward to hearing from you. Love from Rose.